When we use phrases such as ‘the number of’, ‘the proportion of’, ‘the percentage of’ or ‘the quantity of’ with a plural countable nous, we use a singular verb. This is because the subject is ‘number’, ‘proportion’, ‘percentage’ or ‘quantity’. These are singular nouns and the verb has to agree with them. 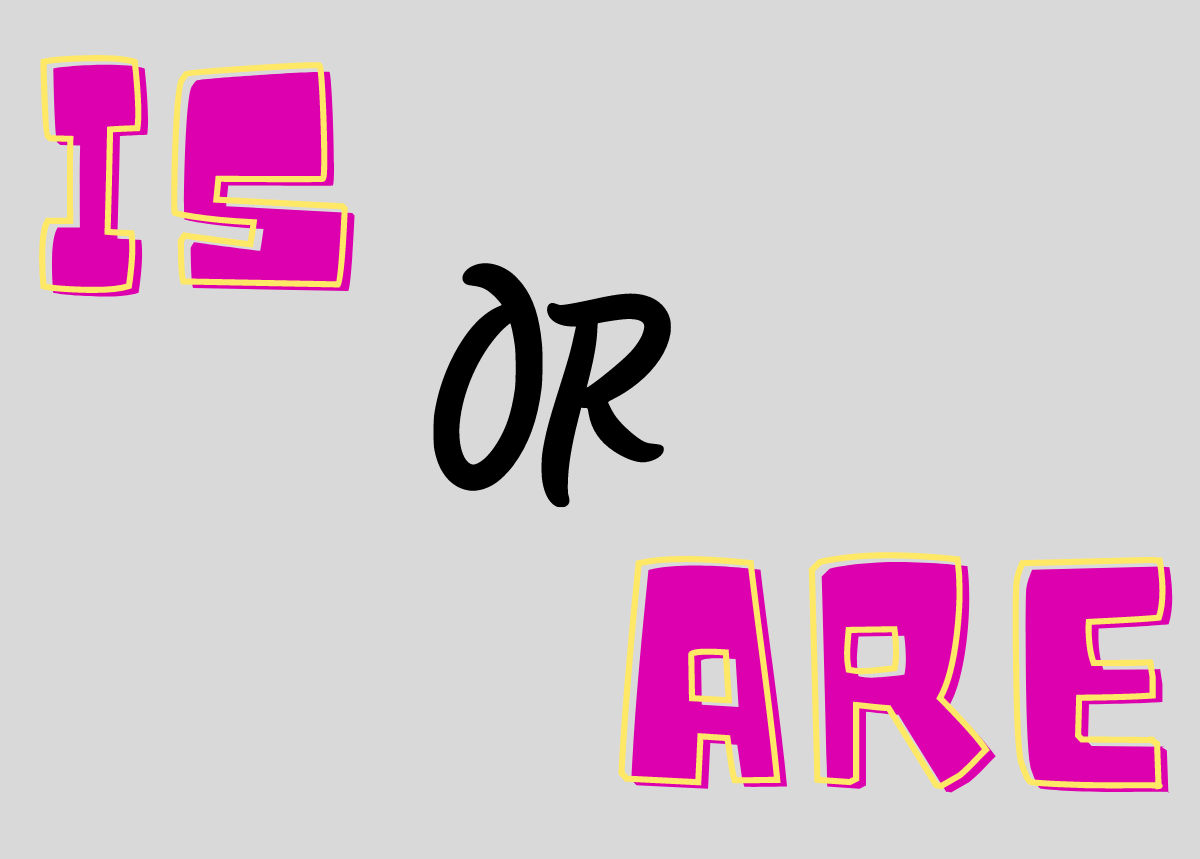 When we use phrases such as ‘a number of’, ‘a lot of’, ‘a multitude of’, ‘a/the majority of’, ‘some of’, ‘all of’ ‘plenty of’, ‘a range of’ or ‘a variety of’ with a plural countable noun, we use a plural verb. This is because the subject of the sentence is the noun which follows ‘of’. It is plural and the verb needs to agree with it.

Disclaimer:
This disclaimer shall govern your use of our website (www.prepareforielts.com) and by using this website, you accept this disclaimer in full.
IELTS® is a registered trademark of the British Council, IDP: IELTS Australia and Cambridge English Language Assessment and they jointly manage the IELTS test. By using this website, you agree that you fully understand that Prepare for IELTS and this website –www.prepareforielts.com - have no affiliation, approval or endorsement by any IELTS owner. The purpose of this website, and all the resources provided here, is to help you improve your English for the IELTS test. You should not memorise answers. All model answers are provided as a reference and for teaching purposes only. You should try to create your own answers because you will get penalised for memorised answers.
Under no circumstances will Prepare for IELTS be liable for the accuracy of the information published on this website or in our courses nor liable for any compensatory damages, lost profits, lost data, or any form of direct, indirect, consequential, incidental, special, punitive, or similar damages arising out of access to, use of by anyone, or any errors or omissions in the content hereof.
Created with