IELTS Grammar: Describing the past using 'would'

As you probably know, we use WOULD in polite requests (Would you mind closing the window?) and in conditional sentences (If I got stuck in an elevator, I would press all the buttons and scream).

We can also use WOULD in a similar way to USED TO. It describes things which happened regularly or repeatedly in the past, and which do not happen now. It can only describe actions, so you cannot usually use it with verbs like ‘to live’ or ‘to know’.

Interestingly, we usually use WOULD to describe repeated past actions which we have positive feelings about. We never say/write: ‘I would get up really early. I absolutely hated it’ but we might say/write ‘I would get up early every Saturday and go straight outside to help my uncle milk the cows. It was my favourite part of the week.’

This structure can be very useful in IELTS Speaking when you are describing happy things from your childhood or past. It has the advantages of being complex, unusual, and being a good way of avoiding constant repetition of ‘used to’. 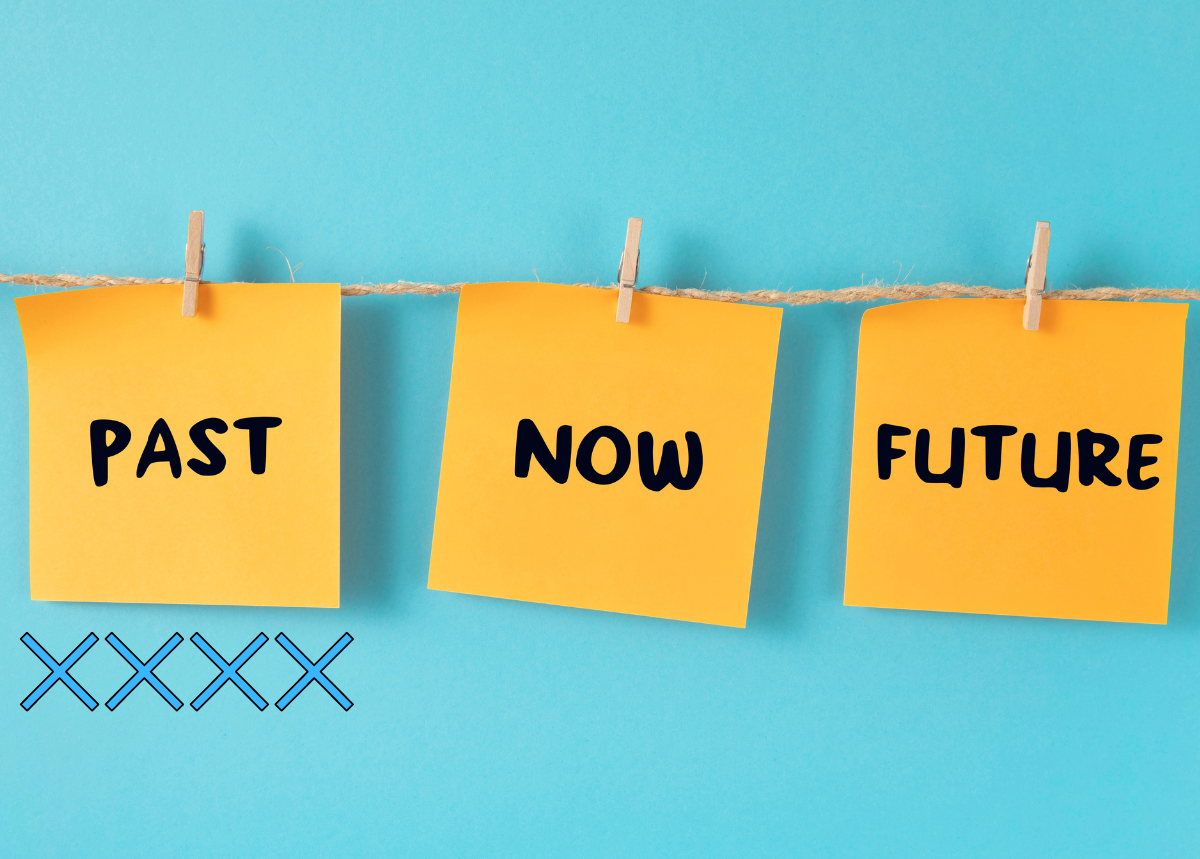 EXAMPLES where we should NOT use WOULD:
INCORRECT: When I was younger, we would live in a tiny house (‘To live’ is a state. You can only use WOULD as a past tense to describe actions)


INCORRECT: Once, when we went to Italy for a week, I would eat ice-cream every afternoon. (We can only use WOULD for actions which happen regularly over a long period of time. Although the person in this sentence might have eaten ice-cream seven times, the action happened within a one-week period)


INCORRECT: When I was at school, I would have History and Geography lessons on a Tuesday afternoon. (There is no positive feeling or emotional content in this sentence. It is a statement of fact. We use WOULD as a past tense to describe things which we have feelings about)
Privacy
Terms
Cookies
Contact Us
Prepare for {IELTS}
info@prepareforielts.com
Copyright © 2022

Disclaimer:
This disclaimer shall govern your use of our website (www.prepareforielts.com) and by using this website, you accept this disclaimer in full.
IELTS® is a registered trademark of the British Council, IDP: IELTS Australia and Cambridge English Language Assessment and they jointly manage the IELTS test. By using this website, you agree that you fully understand that Prepare for IELTS and this website –www.prepareforielts.com - have no affiliation, approval or endorsement by any IELTS owner. The purpose of this website, and all the resources provided here, is to help you improve your English for the IELTS test. You should not memorise answers. All model answers are provided as a reference and for teaching purposes only. You should try to create your own answers because you will get penalised for memorised answers.
Under no circumstances will Prepare for IELTS be liable for the accuracy of the information published on this website or in our courses nor liable for any compensatory damages, lost profits, lost data, or any form of direct, indirect, consequential, incidental, special, punitive, or similar damages arising out of access to, use of by anyone, or any errors or omissions in the content hereof.
Created with